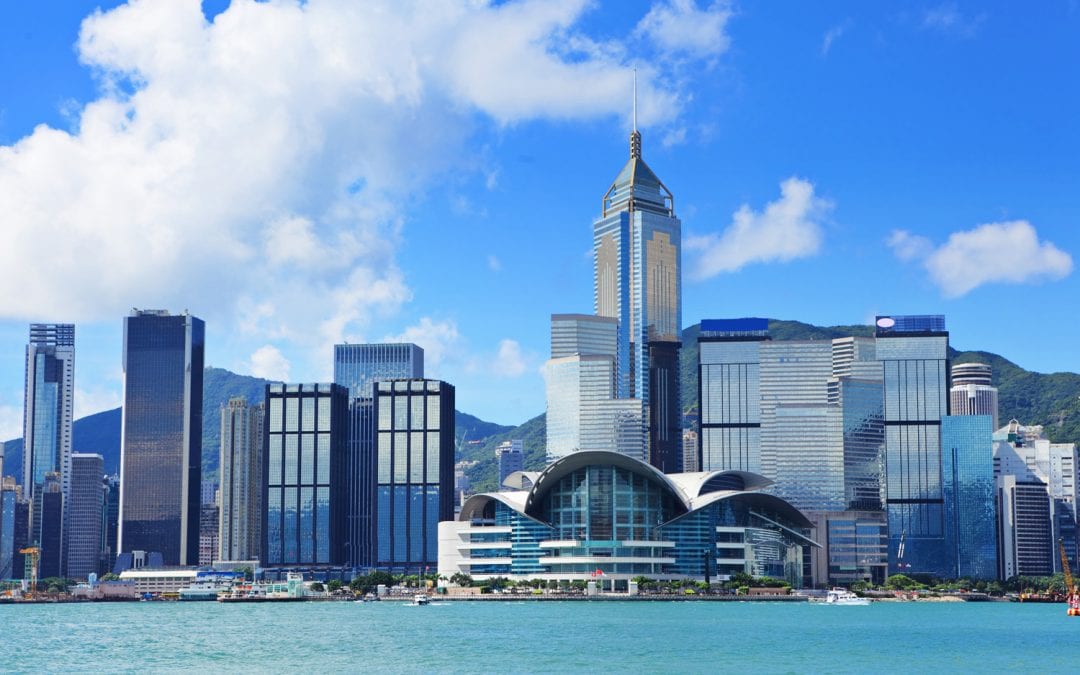 The open-ended fund company (“OFC”) regime was introduced in July 2018 to enhance the market infrastructure to further develop Hong Kong as a full-service international asset management centre and render it a preferred fund domicile. However, since the implementation of the OFC regime, the Securities and Futures Commission (“SFC”) received feedback from the industry that there may be practical issues in adopting the OFC structure, particularly in respect of private OFCs. In light of the industry feedback, the SFC published, on 20 December 2019, a consultation paper on proposed enhancements to the open-ended fund company (“OFC”) regime (“Consultation Paper”)1,seeking comments from the public and the industry on the proposals made in its Consultation Paper. In response to the comments made, the SFC subsequently published, on 2 September 2020, its consultation conclusions on the proposed enhancements to the OFC regime and further consultation on customer due diligence requirements (“Consultation Conclusions”)2 by which the SFC amended the Code on OpenEnded Fund Companies on 11 September 2020 (“Code”). 3 A six-months transition period has been implemented in order to give existing private OFC custodians sufficient time to comply with certain new safekeeping requirements by 10 March 2021.4


OVERVIEW ON PROPOSED RELAXATIONS AND ENHANCEMENTS

Under the Consultation Paper, the SFC proposed the following relaxations and enhancements to the OFC regime

Subsequently, the SFC confirmed in its Consultation Conclusion the following relaxations and enhancements:

The SFC confirmed that the custodian eligibility requirements will be expanded to entities licenses under Type 1 regulated activity of dealing in securities (“RA 1 Entity”). Therefore, the custodian of a private OFC is not required to meet the same eligibility requirements as set out in the Code on Unit Trusts and Mutual Funds (“UT Code”). However, the SFC did not expand the same to intermediaries licensed for Type 2 regulated activity of dealing in futures contracts or for Type 11 regulated activity of dealing in OTC derivative products or advising on OTC derivative products. Such intermediaries do not normally perform an incidental securities custodial function as their regulated activities are very different from the nature of a RA 1 Entity. With regards to trust companies, the SFC noted that trust companies in Hong Kong are currently subject to a licensing regime which was designed for AML/CFT regulation but not for regulating custody or safekeeping of assets. Therefore, trust companies would also not fall within the latest expansion As set out in the Consultation Conclusions, regardless of the types of assets, a custodian must be appointed by the OFC for safekeeping the assets of a private OFC, even where a private OFC invests in private equity and venture capital. However, the SFC imposed the following eligibility criteria on a custodian which is a RA 1 Entity:
(i) the RA 1 Entity’s licence or registration granted under section 116(1) or section 119(1) of the Securities and Futures Ordinance (Cap. 571 of the laws of Hong Kong) (“SFO”) (as the case may be) is not subject to the condition that the RA 1 Entity shall not hold client assets; (ii) the RA 1 Entity shall, at all times, maintain paid-up share capital of not less than HK$10 million and liquid capital of not less than HK$3 million; (iii)the private OFC is, and remains at all times, a client of the RA 1 Entity in respect of RA 1 Entity’s business. However, the SFC provides a grace period of six months for the RA 1 Entity to continue acting as custodian of the private OFC and to transfer the OFC scheme assets to a new custodian; (iv) the RA 1 Entity must have at least one responsible officer or executive officer responsible for the overall management and supervision of its custodial function; and (v) the RA 1 Entity must be independent of the investment manager
As further set out in the Code, the custodian (both for public and private OFCs) must (i) ensure that it has sufficient experience, expertise and competence in safekeeping the asset types in which the OFC invests; and (ii) maintain adequate internal controls and systems commensurate with the custodial risks specific to the type and nature of the assets invested in which the OFC invests. Private OFC custodians are also required to comply with the requirements as set out in Appendix A to the Code regarding the safekeeping of private OFC scheme property. The SFC has also clarified that more than one custodian can be appointed by an OFC, and custody functions can be delegated to one or more sub-custodians as necessary.

The expanded investment scope of private OFCs now allows investments in all asset classes and even removed the 10% limitation as originally imposed on private OFCs. By removing the previous restrictions, the SFC is trying to place private OFCs on a level playing field with other overseas corporate fund structures in order to enhance the competitiveness of the OFC regime, for instance with the variable capital company in Singapore. This new approach will allow OFCs to invest in private companies, real estate, credit or other assets. However, in light of the expansion, the Code requires investment managers and custodians to have sufficient expertise and experience in managing and safekeeping asset classes in which OFC invests, with corresponding enhanced risk disclosure in the offering documents. In addition, the SFC noted that profits tax liability may arise if a private OFC makes investments in certain situations under which the profits tax exemption under the new unified profits tax regime for funds does not apply

The SFC noted that the re-domicilation of overseas corporate funds will be permitted, provided certain requirements for registration of an OFC, including the appointment of an investment manager, custodian and director who fulfil the eligibility requirements. The SFC has also confirmed that there is no restriction on the restructuring of unit trusts into OFCs provided that the relevant requirements for establishing an OFC are complied with and that such restructuring could be effected in accordance with the constitutive documents of the unit trust. For SFC-authorised funds that are in unit trust form, their past performance and track records could be preserved if they were to restructure to OFCs. Most importantly, upon re-domiciliation, an OFC will be able to enjoy profits tax exemption subject to meeting certain conditions. The SFC’s proposal to introduce a re-domiciliation mechanism will take immediate effect upon completion of the legislative process. The re-domiciliation of funds has become more popular, due to investor preferences and the increasing regulatory implications in relation to off-shore jurisdictions, such as the increasing need for transparency, and economic substance requirements.

The SFC notes that difficulties arise from requiring OFCs to keep a significant controllers register (“SCR”) given the open-ended nature of OFCs, which are very different from closed-ended conventional companies. In particular, such SCR requirements would be unduly burdensome to public OFCs including exchange traded funds. Therefore, the SFC has proposed to align the Anti-Money Laundering and Counter-Financing of Terrorism (“AML/CFT”) requirements applicable to OFCs with those recently implemented for limited partnership funds, requiring OFCs to appoint a responsible person to carry out AML/CFT functions The SFC is also conducting a further consultation on the client due diligence requirements (“CDD”) for OFCs

For the sake of convenience, we set out below a timeline for implementing the enhancements and relaxations as mentioned above: 1. Custodian eligibility requirements for private OFCs: Effective since 11 September 2020. A 6- months transition period has been implemented for custodians to comply with the new Appendix A of the Code; 2. Expansion of investment scope for private OFCs: Effective since 11 September 2020; 3. Re-domiciliation of overseas corporate funds: Effective after passing the amendments to the Securities and Futures (Open-ended Fund Companies) Rules (Cap. 571AQ of the laws of Hong Kong); 4. AML/CFT – CDD: 6-month transition period after passing the relevant legislative amendments to allow time for OFCs to prepare for the implementation of the same.

This legal update is provided for information purposes only and does not constitute legal advice. Specific advice should be sought in relation to any particular situation. This legal update has been prepared based on the laws and regulations in force at the date of this legal update which may be subsequently amended, modified, re-enacted, restated or replaced.

TITUS is a modern and independent law firm in Hong Kong. We help global fund managers as well as start-up managers on investment fund legal services, in particular on: